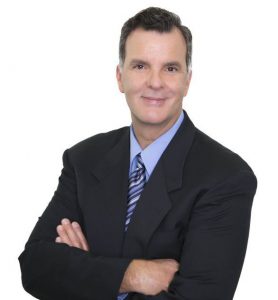 In 1988, Dr. Safarik O.D. graduated in the top one-third of his class with a Doctor of Optometry degree from the Southern California College of Optometry. He moved to San Diego, joining a large eye care group and was Director of Doctors for over fifty clinics that operated in California.

Two years later, he was offered a position at a Southern California vision firm, practicing eight years in the Carlsbad and La Jolla. He was chairman of the Quality Assurance committee for the group’s 15 offices. In order to practice vision care without the restraints of HMO guidelines, he joined Astorino and Associates Eye Center in Newport Beach in 1998. Dr. Safarik was Clinic Director at the eye center for six years, handling many of the day to day operations as well as patient care. His years of experience in pre-operative and post-operative care for LASIK, cataract, pterygium, oculo-plastics and other surgeries has advanced his knowledge and skills building his clinical foundation. He is therapeutically licensed and trained to treat eye conditions including allergies, infections, dry eye disease, glaucoma and Macular degeneration. 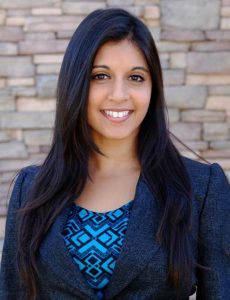 Dr. Rachel Misquitta. O.D., was born and raised in Edmonton, Alberta, Canada. She completed her Bachelor of Science degree in Biological Science at the University of Alberta. She then moved to Southern California where she attended Southern California College of Optometry. During her Optometry studies she was awarded multiple academic scholarships and was apart of the Omega Delta Fraternity as well as the Beta Sigma Kappa Honors Society.

Dr. Misquitta graduated Summa Cum Laude from the Southern California College of Optometry in 2015 with a Doctor of Optometry degree. Shortly after graduation, she moved to Palm Springs where she worked at aco-management medical office alongside multiple Ophthalmologists and Optometrists for 2 years. During her time there she practiced to the fullest extent of her Optometry license including diagnosing and managing ocular disease, completing comprehensive eye exams, fitting contact lenses and managing pre and post-operative surgical patients. Following that time,Dr. Misquitta worked at a Laser vision surgical center in Irvine, CA. At this facility, she enhanced her knowledge and skills in regards to LASIK and PRK surgery.

She is therapeutically licensed and Glaucoma certified. She currently resides in Aliso Viejo with her husband and young son. 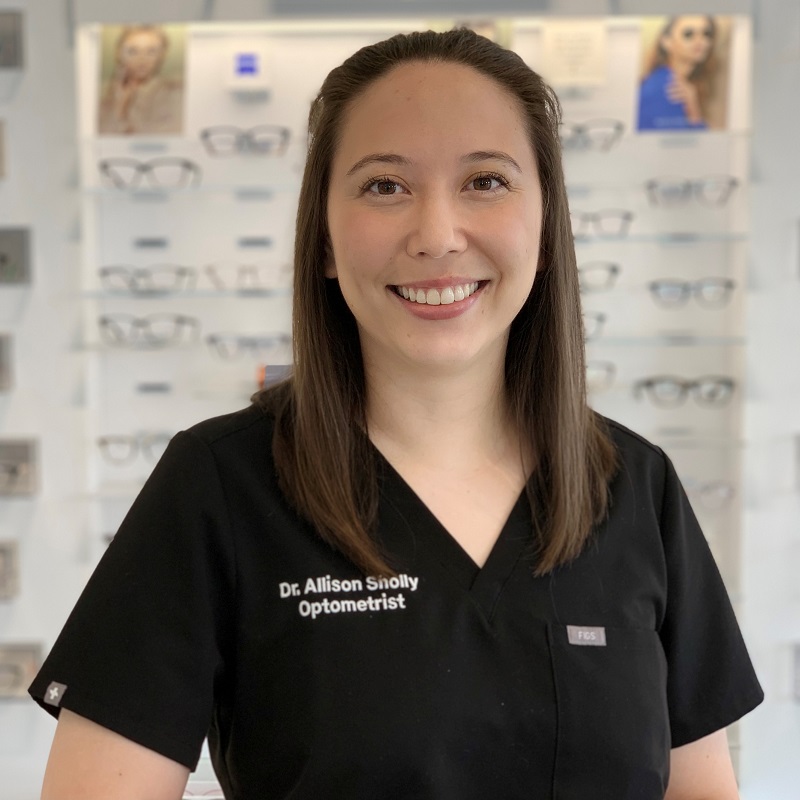 Dr. Allison Sholly is a Southern California native, raised in Whittier, CA. She graduated with a Bachelor of Science degree in Biology from California State Polytechnic University, Pomona in 2014. She then attended Southern California College of Optometry, where she received her Doctor of Optometry degree in 2020. She was awarded an academic scholarship for outstanding clinical performance during her time at SCCO. Following graduation, she was accepted into the highly competitive residency program at the West Los Angeles VA Medical Center. Dr. Sholly is residency trained in ocular disease, primary care, specialty contact lenses including prosthetics, and low vision. During her residency, Dr. Sholly presented multiple lectures speaking on ocular and neurological disease diagnosis and management. She has a special interest in retinal disorders and glaucoma management and is passionate about practicing to the fullest scope of medical Optometry.

Dr. Sholly currently resides in Santa Ana with her partner and their cat named Tabi. 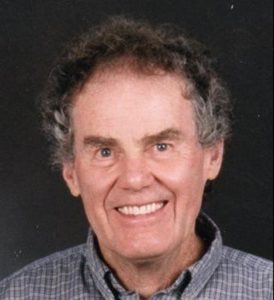 Opened his first private practice in Newport Beach in 1964. 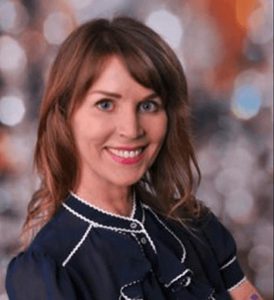 Director of Operations and Eyelid Hygienist 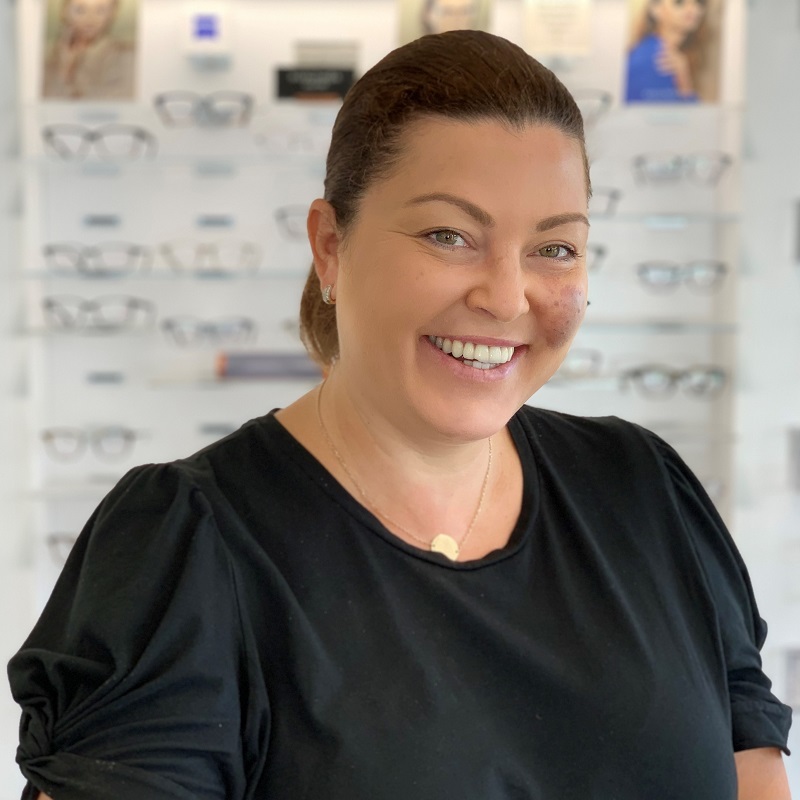 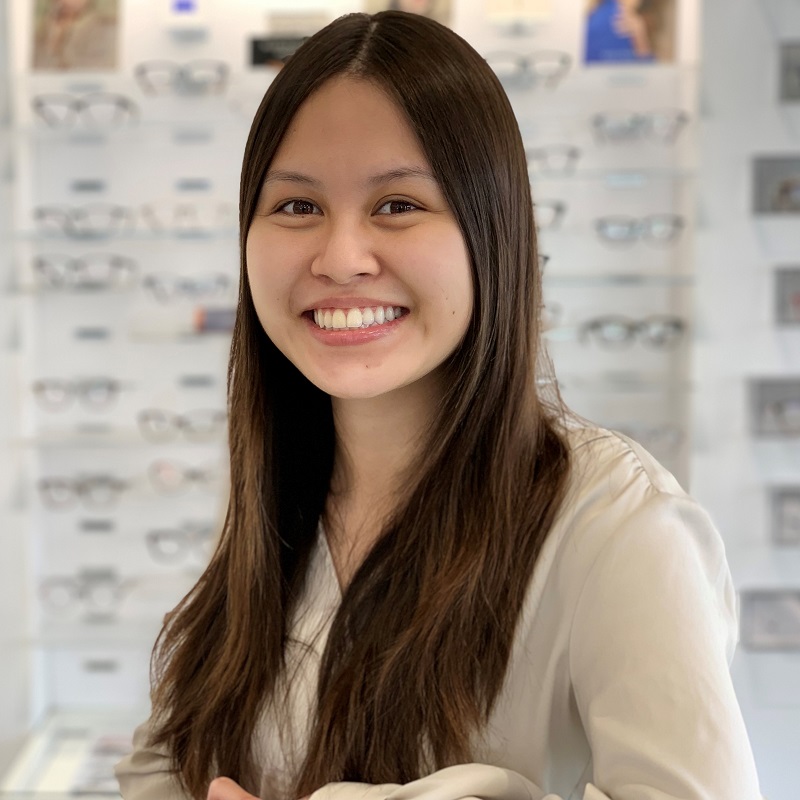 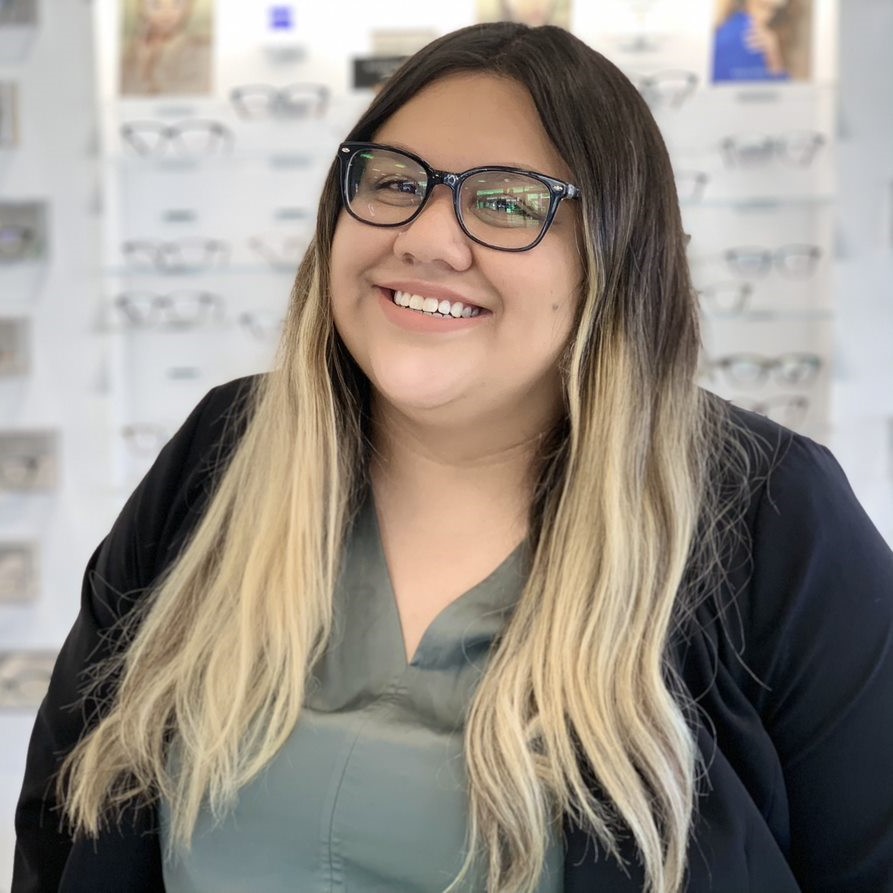 Font Resize
Contrast
Accessibility by WAH
Call Us Text Us